Joeboy Is A Sweet Lover Boy On “Beginning”: It’s A Suitable Follow-Up Single To “Baby”

If you’re an intelligent observant (or not), you are fully aware that the Nigerian music industry is difficult to break into. The barriers are endless. Although the game is slowly changing and upcoming and emerging artists are optimizing their use of digital platforms and available resources to push their music. One of these acts is Joeboy. The young musician first gained massive attention when he released one of the biggest songs of 2019, Baby. His latest single Beginning is already climbing various music charts. 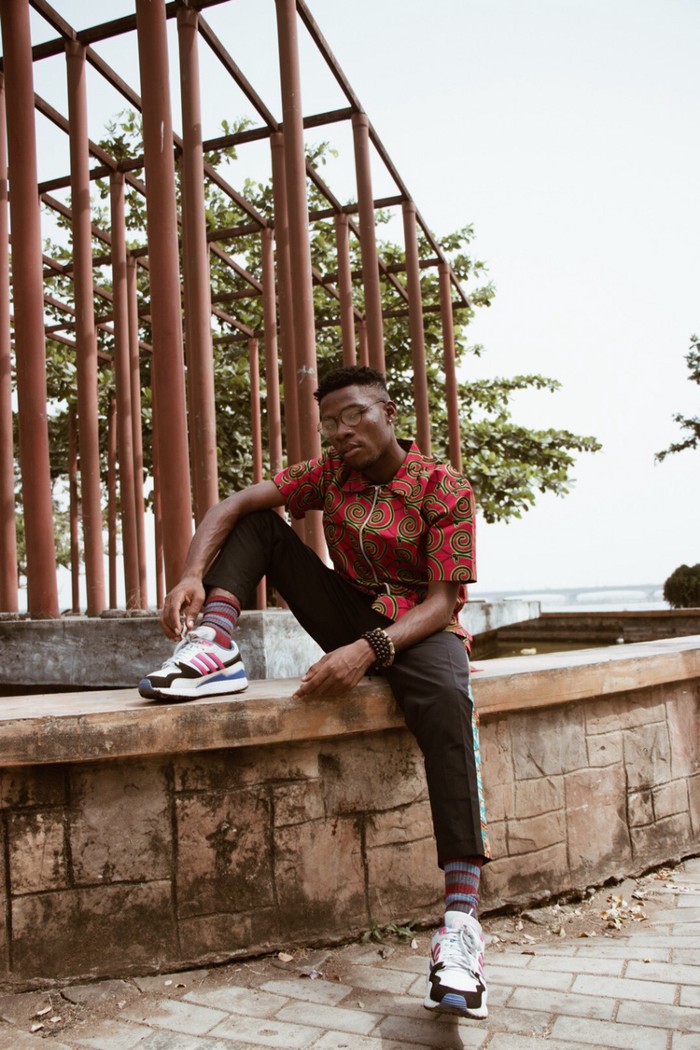 I find the Nigerian market to be a tough nut to crack. It takes dedication and consistency to win over the hearts of music lovers. It is possible that you’re able to make a song that goes on to be a hit. The songs begins to do numbers and starts to get a lot of buzz while the artist receives little or no attention. Essentially, it’s paramount for an artist to be prepared (musically) for when his or her song goes mainstream. Joeboy is more than prepared. His follow-up single to Baby is proof. 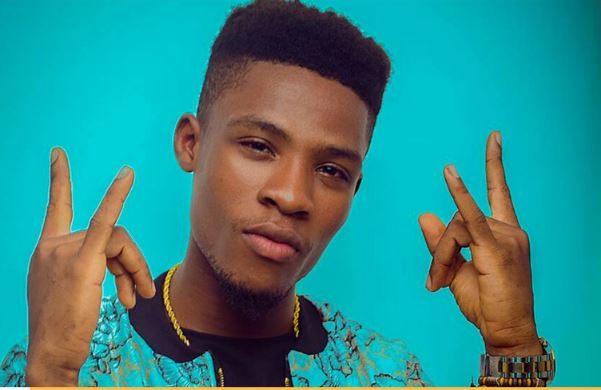 Like many other talented Nigerian musicians, Joeboy started making music at a tender age. Music for him was just a hobby and he never planned to take it seriously until he met with Mr. Eazi. Asides his gentle voice, he’s lucky to have unequaled songwriting skills. His first song Gbeseyin was released in 2017 and it enjoyed some attention in local clubs. When Joeboy uploaded a cover of Ed Sheeran’s Shape Of You, Mr. Eazi had no choice but to reach out to him. The cover quickly went viral on Twitter and Instagram. He joined Eazi’s Empawa program and went on to release Baby. The visualizer has been streamed more than 7 million times.

Joseph Akinfewa-Donus describes himself as an artist who can make any genre as long as it has African vibes. Even though he’s a student, he’s managed to combine making music with his studies. After dropping Baby, Joeboy jumped on a song Gbese alongside DJ Voyst and Oxlade. He also featured Mr. Eazi on an E-Kelly instrumental to churn out an Afro-pop banger Faaji. So far, he has built a solid fan base for himself. He claimed to have been inspired to do music by his time in the studio with legendary artists like 9ice, ID Cabasa. 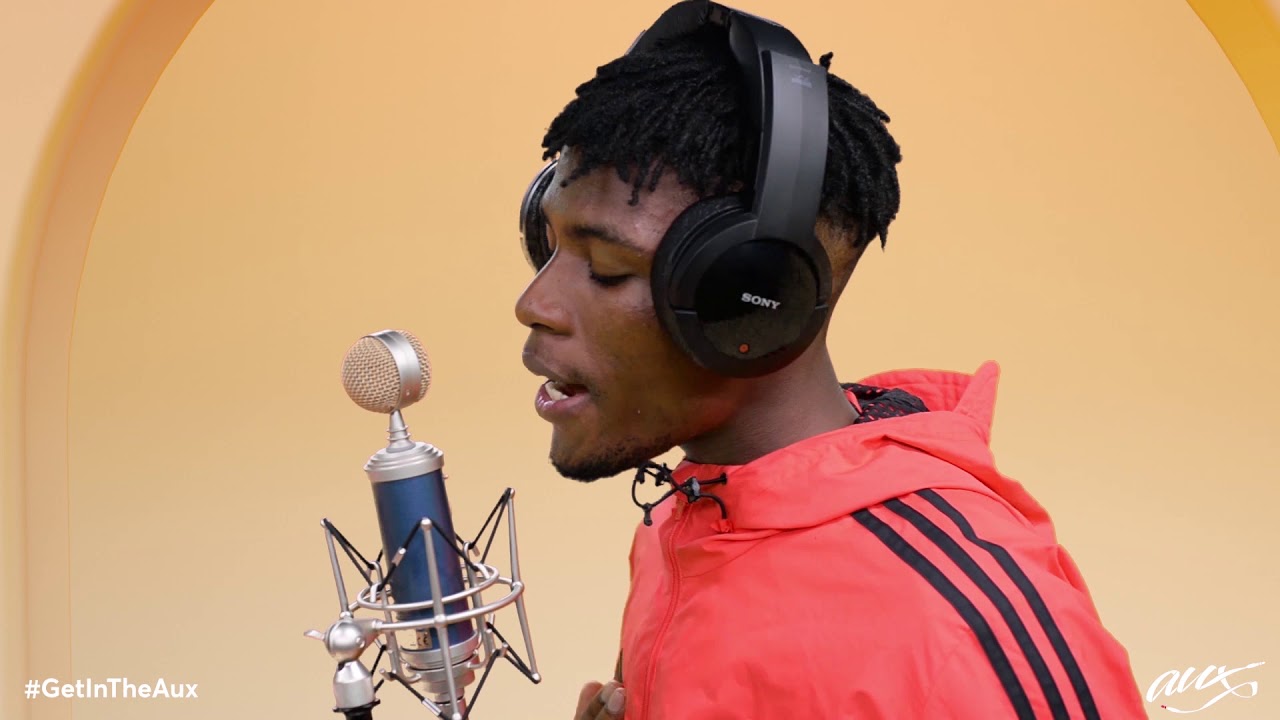 It can be challenging to do a perfect follow-up to a break-out single. Especially a song as huge as Baby. It was the same concern I had for Fireboy DML whose song Jealous is one of the biggest songs in 2019. Joeboy‘s recent single Beginning, which was produced by Killertunes, is about a girl who he is developing feelings for. The song was accompanied by a visualizer and it already has more than 300k views on YouTube.

I cannot overemphasize how exciting it is to see talented Nigerian artists carving their respective paths in the music industry. There has never been a better time for independent acts to make a name for themselves. Joeboy is one of the few artists doing greatly and we cannot wait for more of his music, both as a solo act and on collaborations.