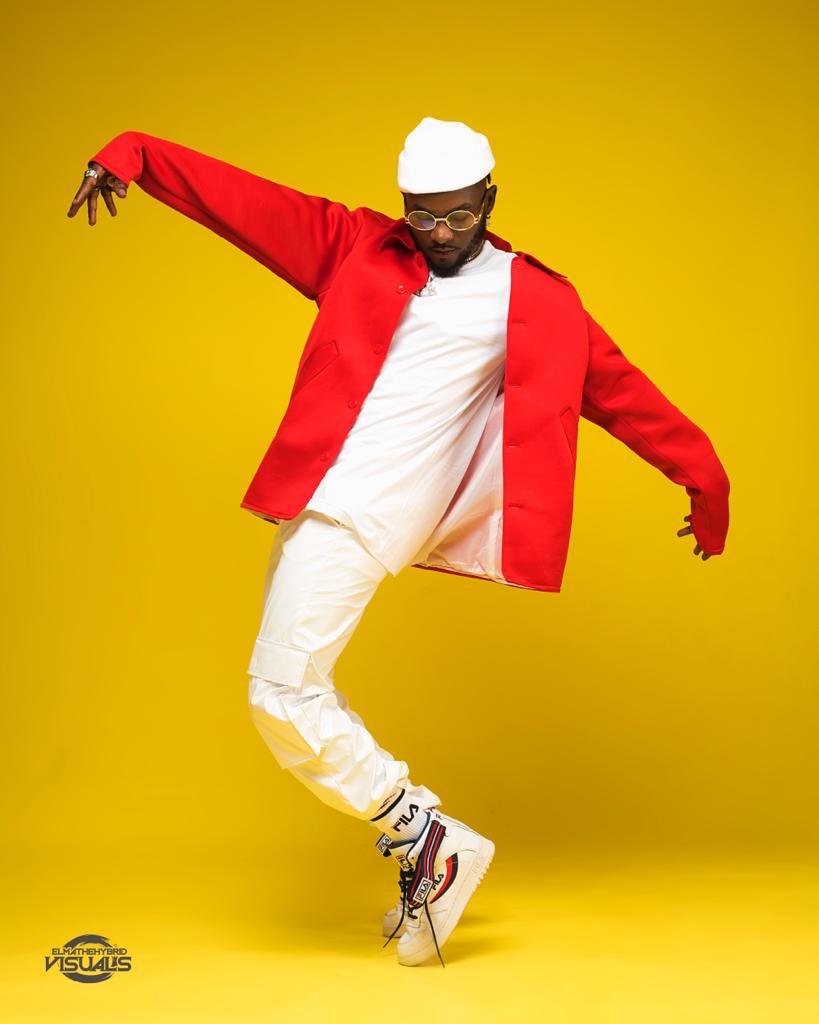 Get To know Kamar Tachio, His Personality and his type of Music

Talent comes in different forms and one of them is being able to sing so beautifully. Making music can be a tad difficult, especially the kind of music that resonates with core music fans and still manages to go mainstream. Some people possess the talent and are looking forward to their big break into the Nigerian music sphere. While others might not be so talented, they’re lucky enough to have hit songs that help them win over the audience. Then, there are some who find themselves in the middle - they can make good songs that bring them to the limelight. One of them is Nigerian singer, Kamar Tachio. He has been steadily breaking boundaries one step at a time. Using his music as his weapon, he has successfully conquered a niche and has built for himself a solid music career. 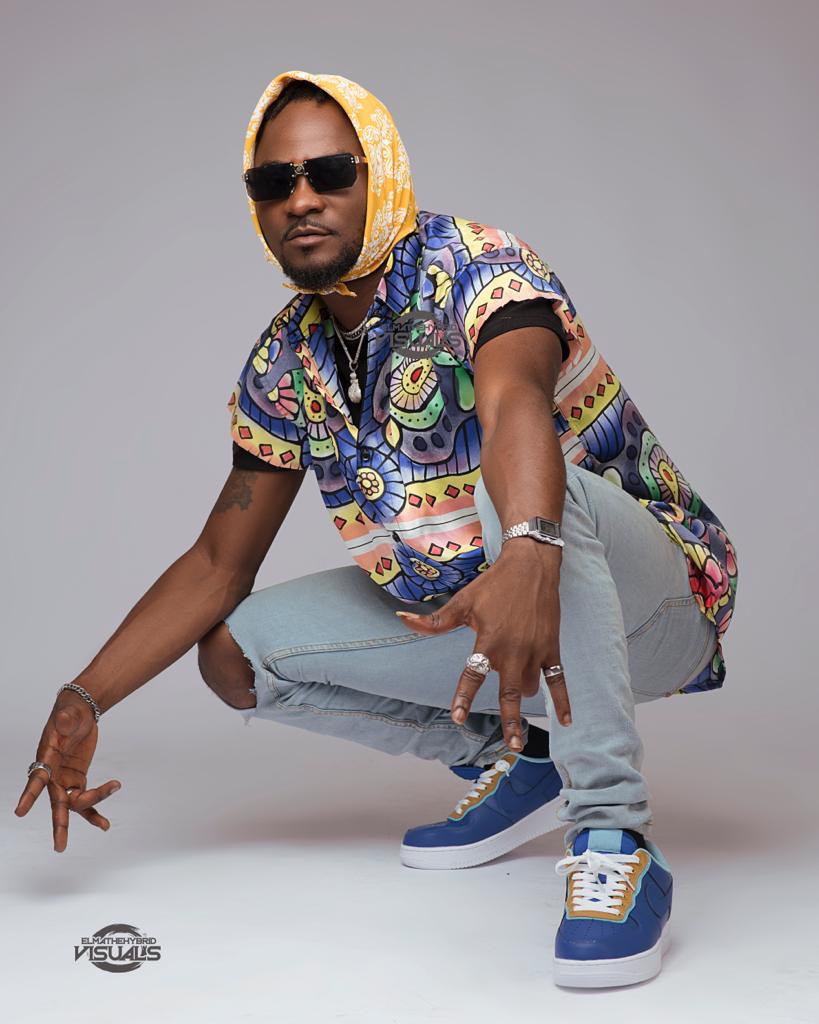 Kamar didn’t start chasing music as a (professional) career until he was 23 years old. He would later meet Darey Art Alade when he (Kamar) was a student at the University of Abuja where he was studying Statistics. He worked with Darey Art Alade as a backup singer in his band while also being an ardent performer at Salamander Cafe.

Focusing on his music after completing his University education, one of the records he made caught the attention of Nigerian rapper, Ice Prince, who requested to meet with Kamar in Lagos. According to the singer, one of the things that helped him gain attention from record labels was when Ice Prince tweeted about him. He also got some advice from the rapper.

His background had a lot of influence on his music (and style) as he picked up a variety of sounds from his surroundings, learning Yoruba as well as Igbo. He strongly believes that there’s a Wazobia flavor in his music which music lovers might find irresistible. Kamar would eventually get signed to Aristokrat Records sometime in 2013. Under the label, he worked with Leriq and Burna Boy.

He also released his first project, a 10-track EP titled The Audition, under Aristokrat. He has since released more than 30 songs including Darling Darling, Life Goes On, Marry Juana, and more. He is currently signed to All God Records. 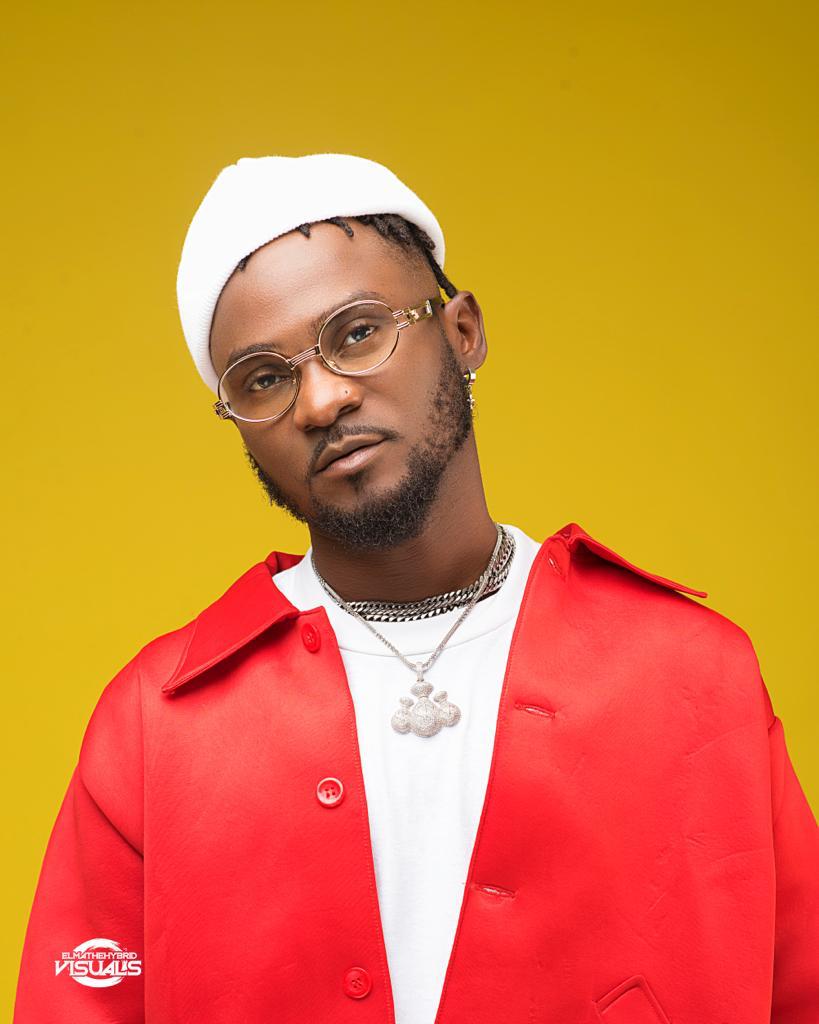 The vibrant singer is set to bring a revolution to the Nigerian music industry. His goal is to make the northern sound mainstream and prove to the general audience that Hausa-Fulani music can also be urban. That’s what motivates him; bringing smiles to the faces of the audience, especially women. To him, fame and money matter less than the love he has for music. His inclination for music has earned him a spot in the hearts of many ladies as well as it has brought in financial rewards.

Under All God Records, the KD boy has continued to strive hard. He went on sabbatical leave for some time and since his return, he has gotten much better at his craft. His songs continue to enjoy massive airplay rotation and there’s no doubt that the singer has the potential to do great things and touch lives with his music. 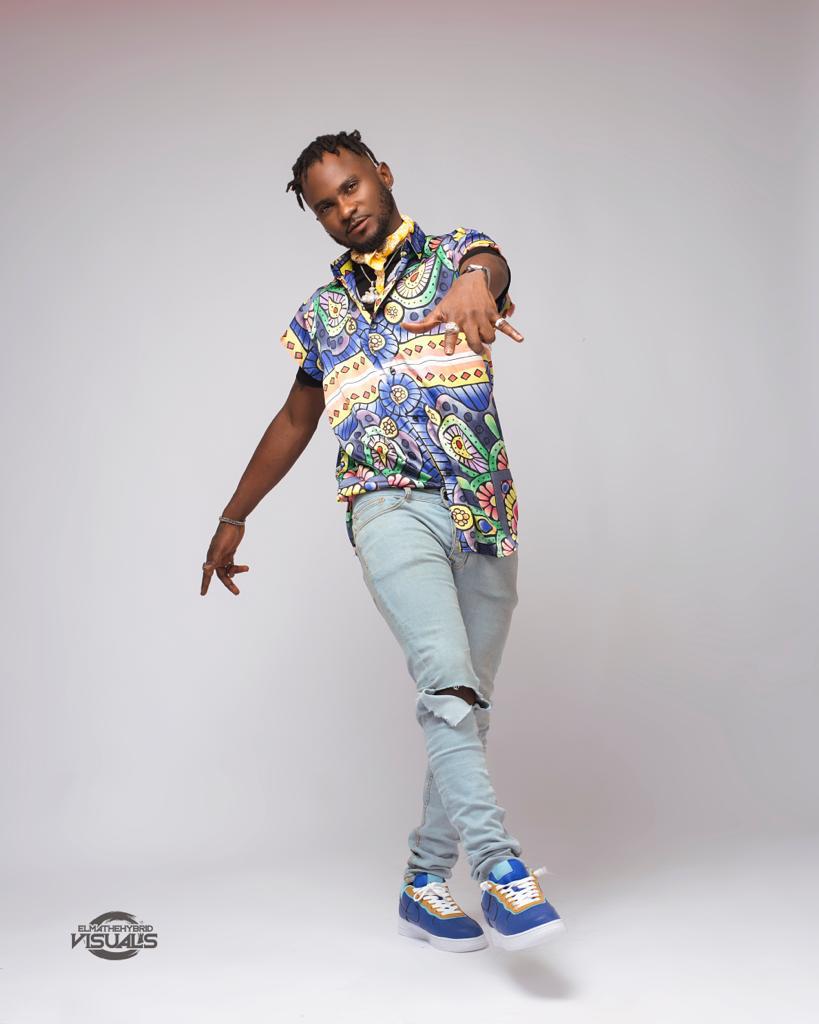 He released another body of work, an EP titled, Hajiya Toy Story earlier this year, which contained bangers like Umbrella, What’s on My Mind. There were no features on the EP. He described the critically-acclaimed project as an inside story that completely brings to light his vocal adroitness, spectacular songwriting skills, and his unequaled ability to weave stories with his music. He claimed that he intended to take listeners on an unprecedented journey through his music. The EP enjoyed a lot of radio spins and it brought Kamar Tachio to the notice of several music lovers all over the country.

His latest single, Vibrations, is receiving a lot of attention at the moment. It’s a standard tune with incredible production. He’s on his way to becoming one of the hottest acts in the game as he continues to push his unique sound to the shores of the mainstream.

Check Out Vibrations below