We are in the third month of 2019 and we have seen the release of some bangers which have been accompanied by intriguing music videos.

The music video of a song is as important as the song if not more. Quite a number of music videos have even compensated for songs that might have ended up not leaving any mark.

It is extremely important for artists to invest in visuals. Music videos have helped increase the popularity of many songs, bringing the audience to notice new music that they would have possibly passed on.

This is one of the major reasons why artists must work with video directors who are capable of producing quality visual content.

So far, these are the Nigerian music videos that we find enchanting;

King of street pop, Olamide, teaming up with Killertunes produced a banger Woske. The video, which was directed by Unlimited LA, is a visual masterpiece.

Santi is a complete artist. After releasing his hit single Sparky, the Alte act directed the music video which, as usual, turned out aesthetically perfect.

Nigerian rapper Falz released his hit single Talk which preceded his album, Moral Instruction. The video depicts the societal ills which Falz addresses on the song.

Director K went hard on the video for Dremo’s Nobody. The video tells a good story of Dremo struggling and making his way as an artist.

A thoroughly pleasing video to the eyes, Kizz Daniel’s Madu video made the song more interesting. The music video was perfectly crafted by the legendary Aje.

Two Afrobeats stars collaborated together on a standard Afropop jam and the music video did total justice to the hit single. Shoutout to Luke Biggins for a doing a phenomenal job on the visuals.

Nobody Fine Pass You – T-Classic

T-Classic dropped a follow-up single which proved that his debut single Fall in Love wasn’t a fluke. Just like the song, the video is thrilling. Again, Director K shows that he knows his craft. 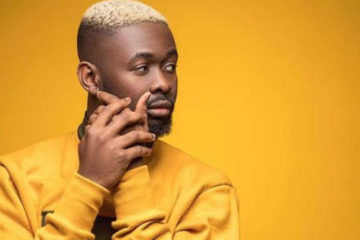 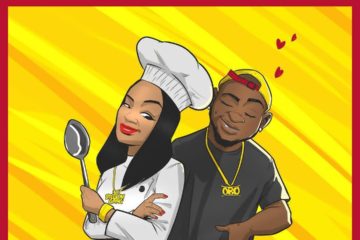 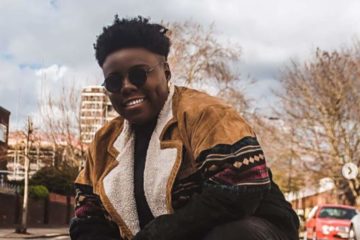 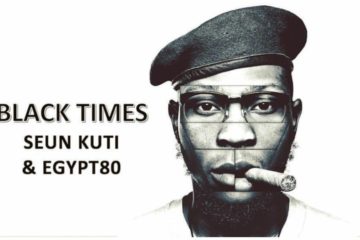 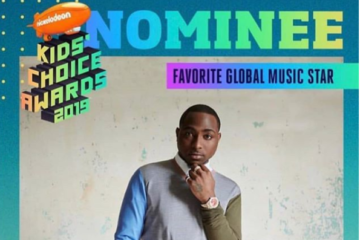 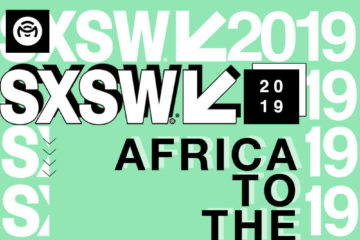