I’ve been writing about Mr. Eazi since I discerned his business acumen. Every single move the Banku master has made just seems to be calculated. Now, Google has announced that it’ll be supporting Mr. Eazi’s platform Empawa and some of its artists.

Google announced today at its third annual Google event in Nigeria to introduce its new products and features.

“We will support 10 emerging Nigerian artists to help build their craft, increase their fanbase and connect with the world through @YouTubeThis effort will be driven through emPawa Africa, an initiative and incubator launched by @mreazi#GoogleforNigeria”

The year that Mr. Eazi gained prominence (2015), which happened to be the year he released Skin Tight, was quite memorable for me. So, I followed Eazi’s career as a fly would feces. My curiosity always led the way. What is this guy capable of? Why’s his music so sweet? Many questions roamed my mind.

Mr. Eazi studied Mechanical Engineering at KNUST (Kwame Nkrumah University of Science and Technology), Kumasi, Ghana. He had always been inclined toward business. He was a show promoter who used to book artists to perform at parties – organizing some and earning himself a reputation amongst fellow students. Soon, his interest shifted to music and he recorded a mixtape About To Blow in 2013. A Nigerian establishing a career for himself in the Ghanaian music industry. That’s impressive, to say the least. He would later request Efya’s special touch to deliver Skin Tight.

Mr. Eazi has since made himself one of the faces of Afrobeats. This didn’t happen overnight. It took a dedicated and purposeful mind to achieve this. He has released two mixtapes (Life Is Eazi, Vol 1 – Accra To Lagos and Life Is Eazi, Vol 2 – Lagos To London). He has fans all over the world and now plays within the same space as other prominent international acts. He has sold out shows and has performed at international festivals including Coachella. He was recently featured on Beyonce’s Lion King album which was aimed as a love letter to Africa.

Because Mr. Eazi built his career from scratch to where it is today, he understands the struggles upcoming Nigerian artists often encounter when trying to make a name for themselves, especially in an industry that lacks structure. The Thank You crooner decided to create a platform Empawa for upcoming artists to be discovered and nurtured till they reach their potential(s). It was a thoughtful idea and it has already helped Joeboy become one of the hottest emerging acts. His song Baby is one of the biggest songs of 2019.

Empawa is a music distribution and publishing platform. It is aimed at providing services to indie artists and labels across Africa. Over 100 artists have already benefited from the platform and Mr. Eazi is still looking to help break out more acts. And now, with the support of Google, they can put more artists on. Mr. Eazi might have started revolutionizing the Nigerian music industry, creating an environment where indie artists can flourish without being subjected to the strict demands of a record label.

Mr. Eazi honestly deserves to be celebrated for his immense efforts in helping fledgling artists achieve their dreams. This new alliance with Google is the necessary ingredient required to help Empawa reach its desired state. 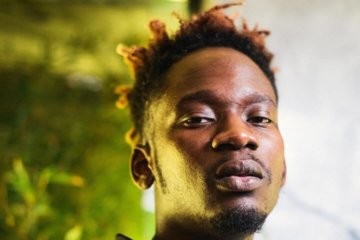 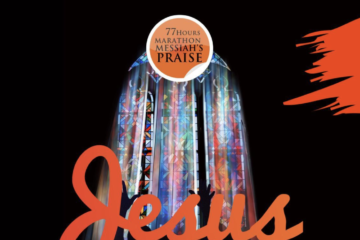 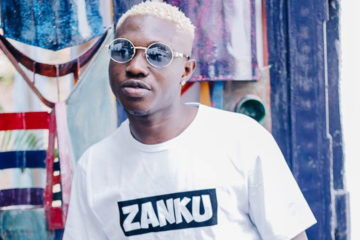 Zlatan Ibile Might Be The Messiah Of Street Pop 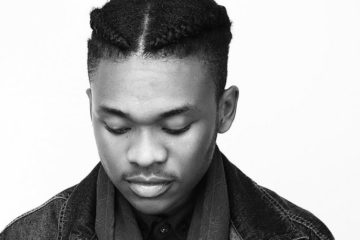 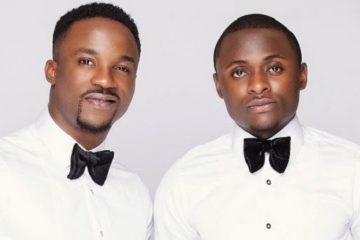 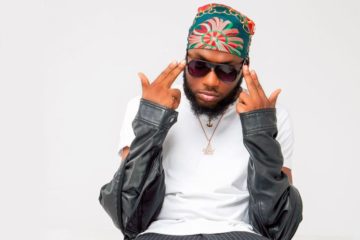 Dremo’s Mirror Is Socially And Politically…