1da Banton: The Contemporary Dancehall Artist Winning The Hearts of Music Fans One Song At a Time

With a singing style characterized by brilliant vocal display and purity of Reggae-infused tone (Bel Canto) which sounds like an excellent mash-up of unique artists like Shank, Timaya, Solidstar, IDa Banton’s music is eargasmic. Listening to his latest track Whine Fi Mi featuring Jamaican icon Kranium, and previous songs like African Woman and Jowo, it wouldn’t be strange if one concluded that he’s the new hybrid.

1Da Banton, whose full name is Godson Ominibie Epelle, is an indigene of Opobo town in Rivers state, Nigeria. He was born and raised in Port Harcourt. According to the singer;

“I grew up listening to my father’s old records like Bob Marley, Fela, Rex Lawson among other greats. My corner of PH city was rough but it gave me the street experience needed as well as the background for the vibe you hear in my music.

After sending a demo to Squareball Entertainment CEO, Adasa Cookey, he picked me up and began to help me define my sound. I eventually moved over to Lagos where I have been dishing out tunes ever since. I have put out a lot of music so far, I started with a mixtape titled INMB (If Na My Beat), where I dropped verses on some classic Reggae and Afrobeats tunes I liked.” 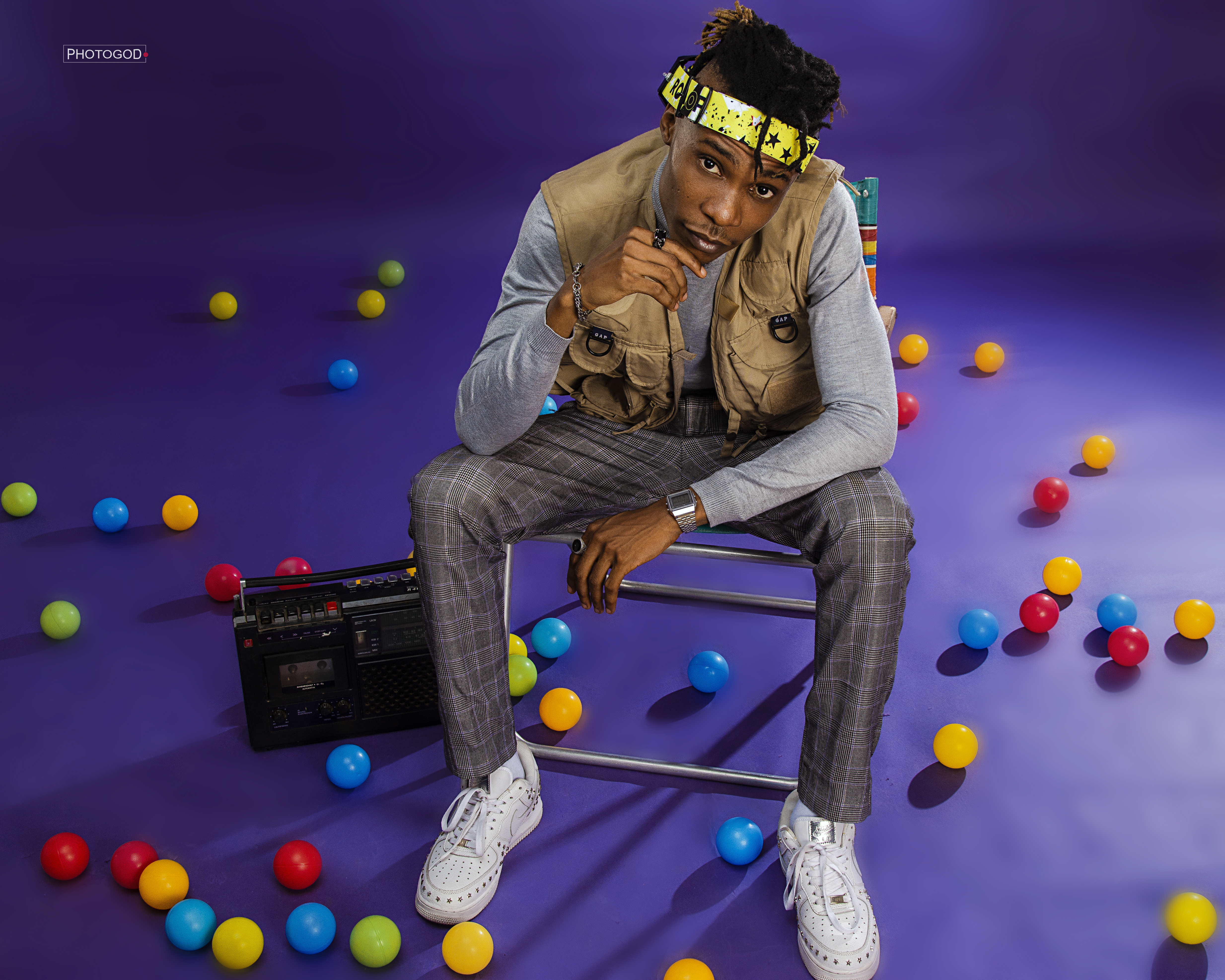 1Da Banton went ahead to release his first official single Love Her Daily produced by DJ Coublon. It was followed by a remix featuring Skales and Solidstar. He would later drop a few other singles including Activate, Joy, and Concentrate. He revealed that he began experimenting with new sounds. It was a great learning curve for the singer; an experience that changed his sound.

He released a project The Banton EP – a ten-track body of work that supposedly reflects his musical journey. The EP received a lot of attention from music fans across the country. One of the singles Way Up from the EP was selected as the Big Brother Naija theme song in 2018. This further pushed his brand as an artist to a wider audience. Some time around 2018, he released another melodious single Jowo. At this point, his following had grown organically.

Towards the end of 2018, he dropped African Woman. It appears to be the singer’s biggest song so far. The song spread massively like wildfire. The music video to the song was shot in his hometown, Opobo, Rivers state. It was quite artistic. In 2019, he released another single Farabale.

1Da Banton describes himself as the future of the Afrobeats. His style is unique, his lyrics have a depth to them, and his flow is smooth. Another exceptional thing about 1Da Banton is that he produces nearly all his songs. He claims to have songs that feature major artists like Stonebwoy, Ice Prince, Seyi Shay, Duncan Mighty, Korede Bello. 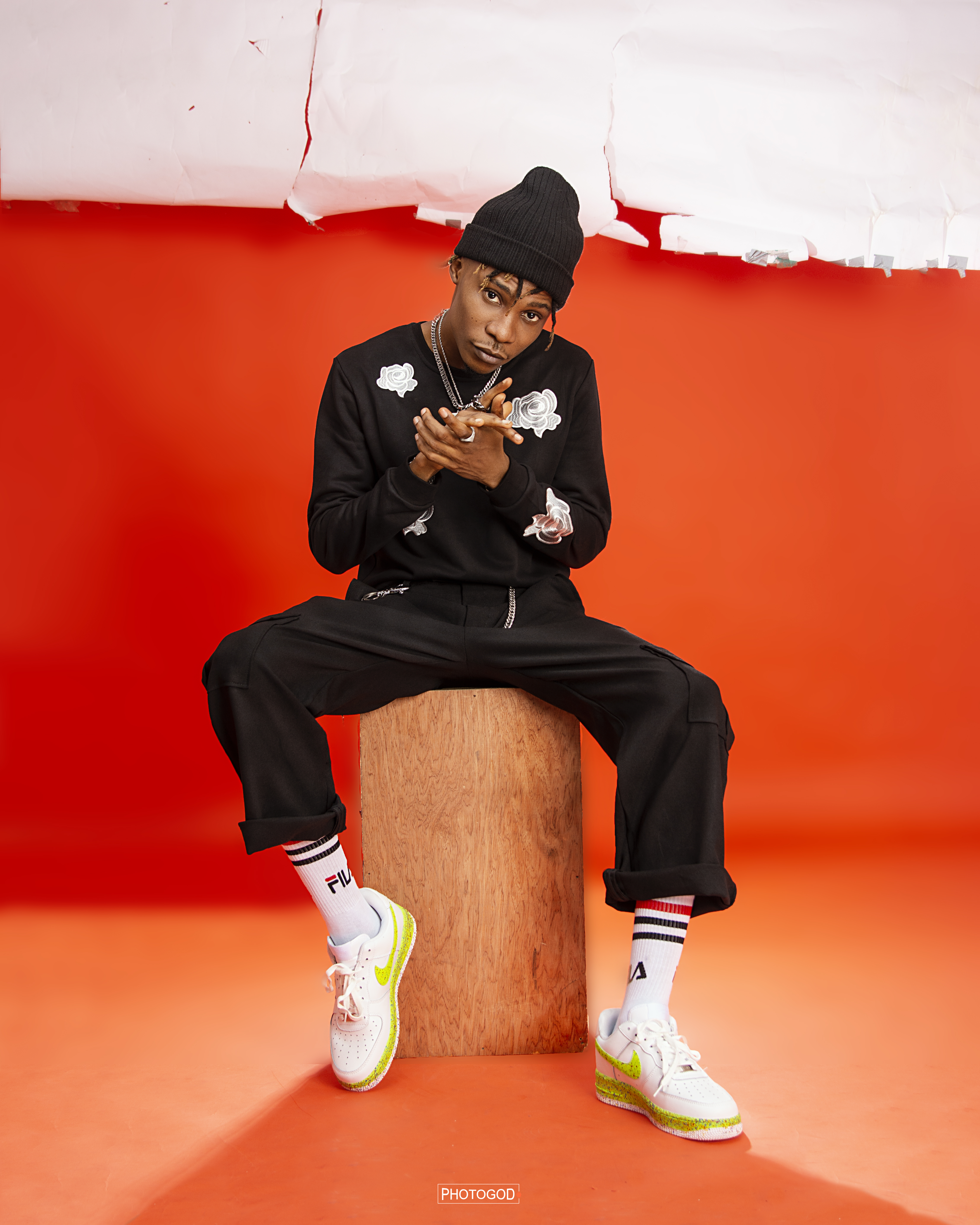 It should be known that the song Whine fi Mi was facilitated by Mr. Eazi‘s emPawa Africa initiative. 1Da earlier reached out to Mr. Eazi to feature on the groovy song, but Eazi believed that the song needed a special touch from international Reggae/Dancehall giant Kranium.